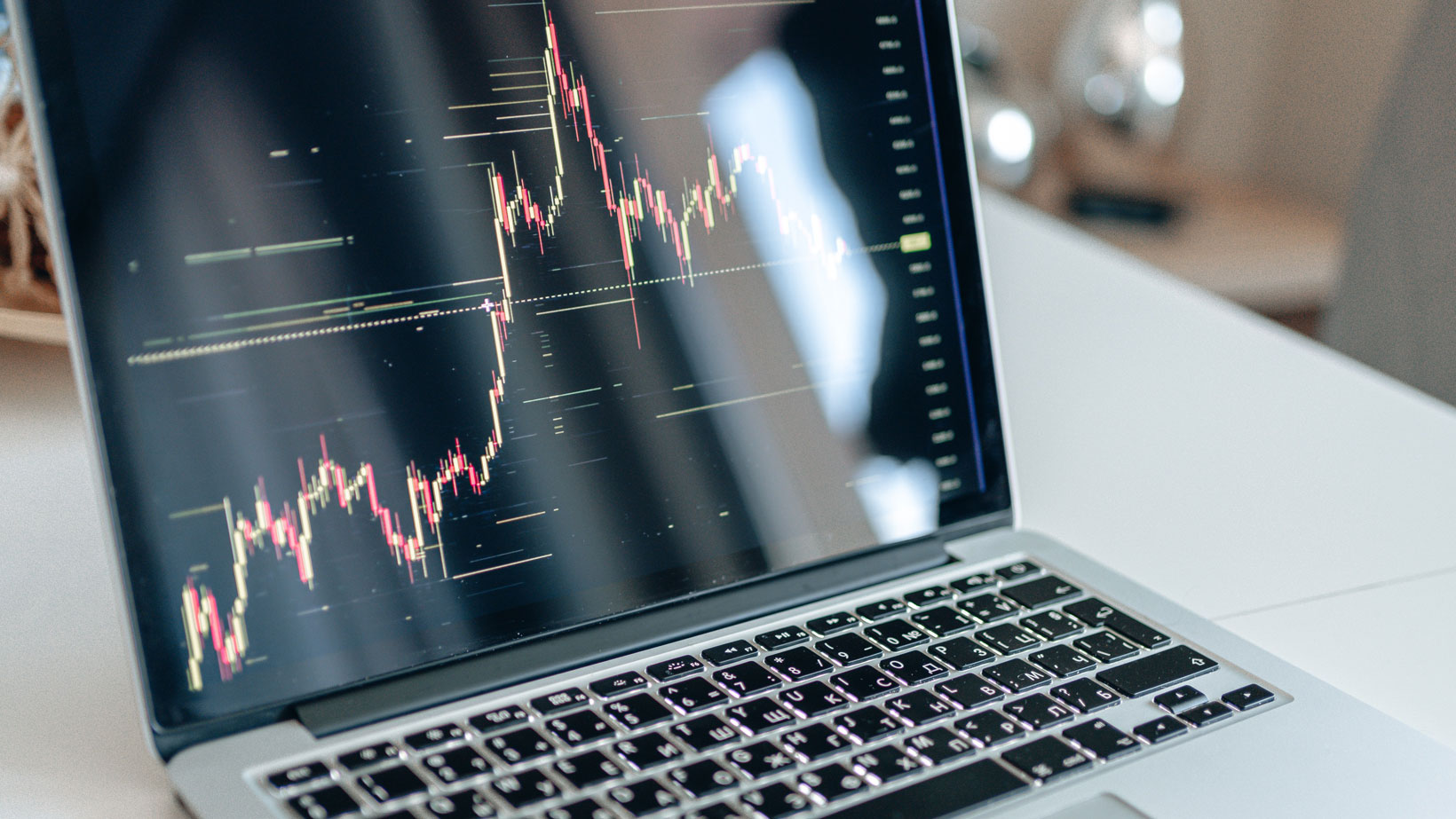 Posted at 15:00h in Studien, Studien Laufend by Gerald Gogola

This project aims at developing a DSGE model of Austria with a detailed financial sector consisting of banks and a capital market. It quantitatively investigates three reform scenarios: (i) a tax reform that reduces the debt bias in corporate taxation thereby raising the capital ratio of firms and banks; (ii) the countercyclical capital buffers like in Basel III, which are designed to reduce the inherent procyclicality of bank regulation; (iii) the European project of a capital markets union, which strengthens alternative financing sources such as stock markets or venture capital that currently play a minor role in Austria.